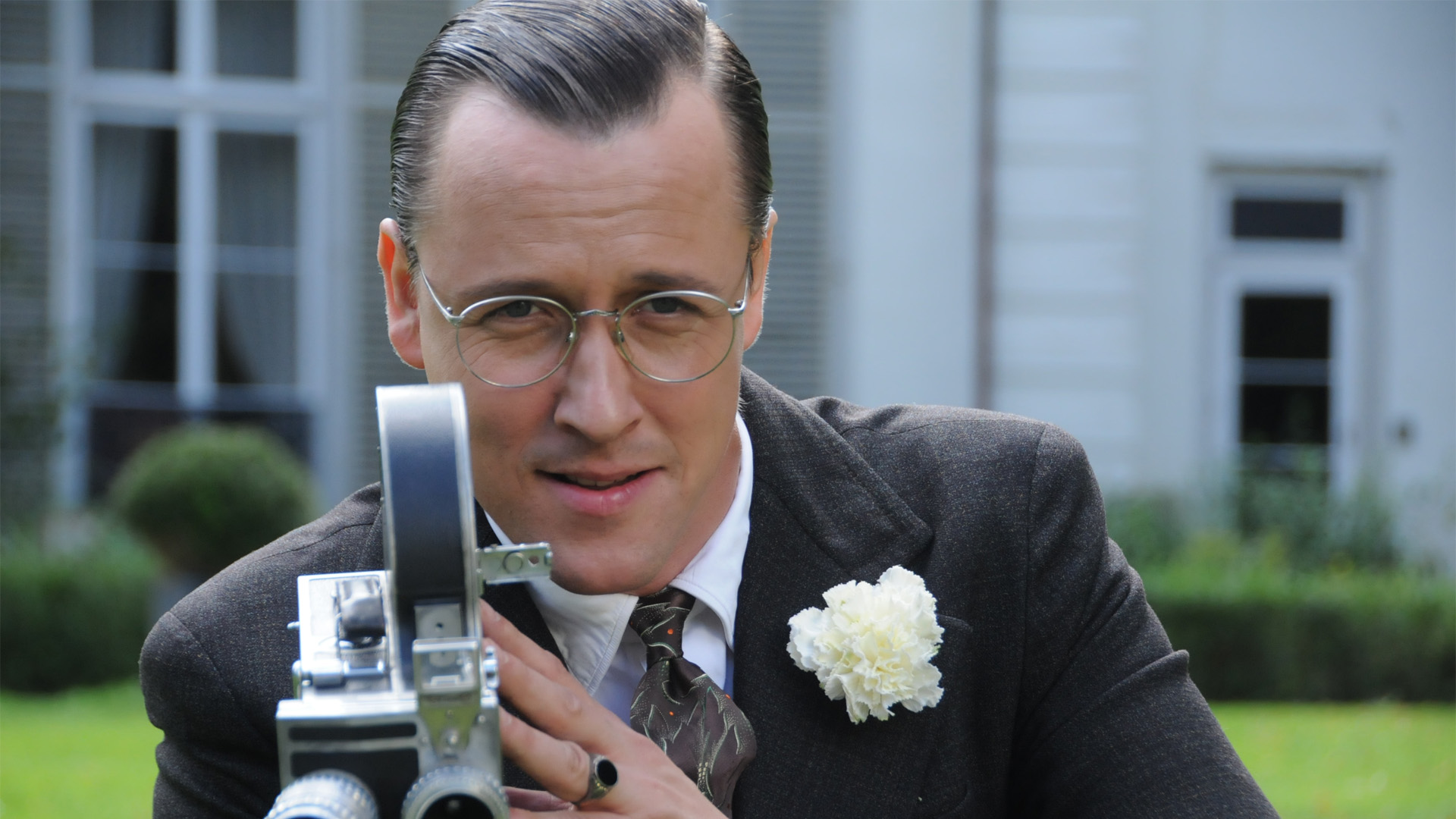 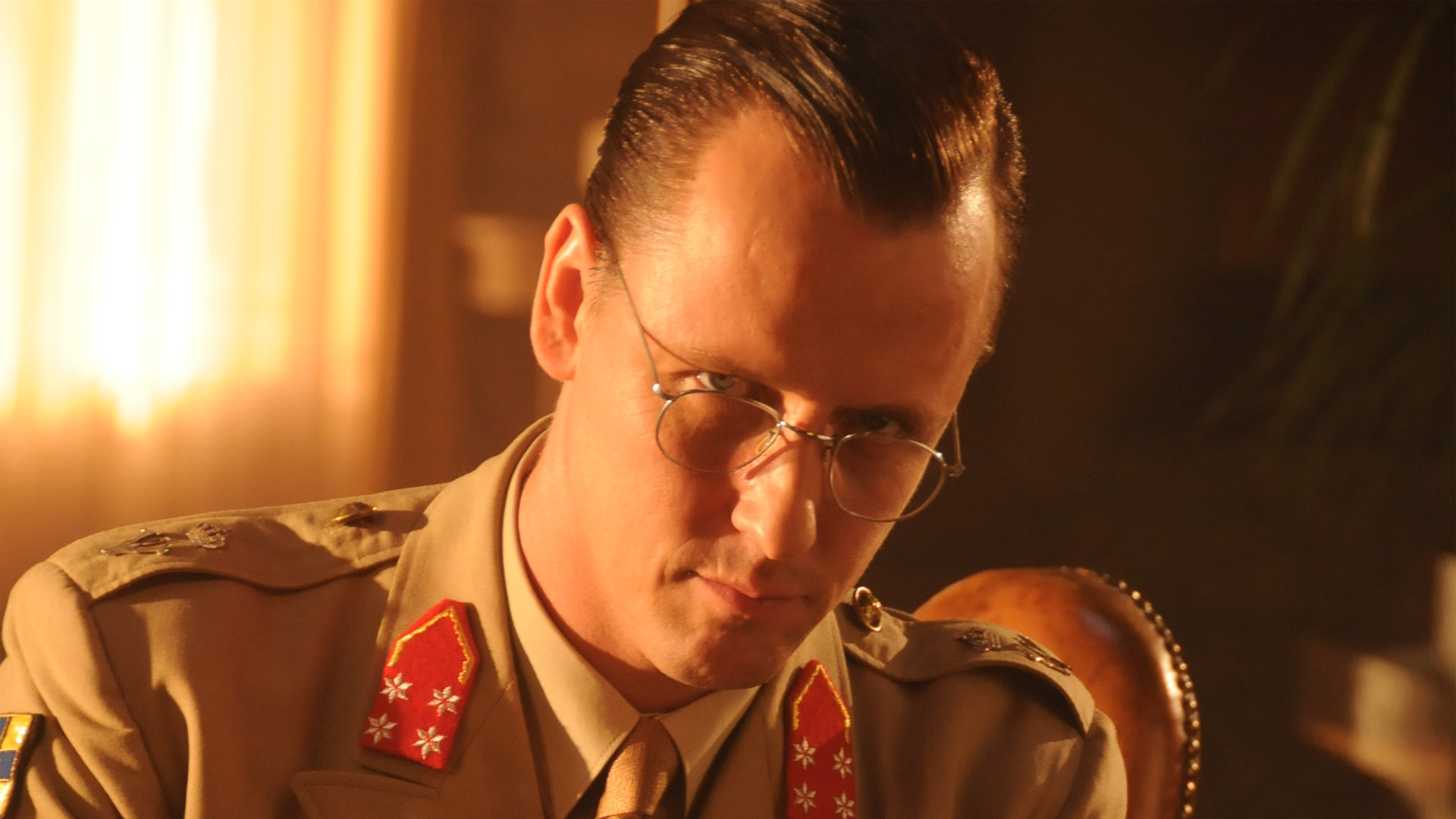 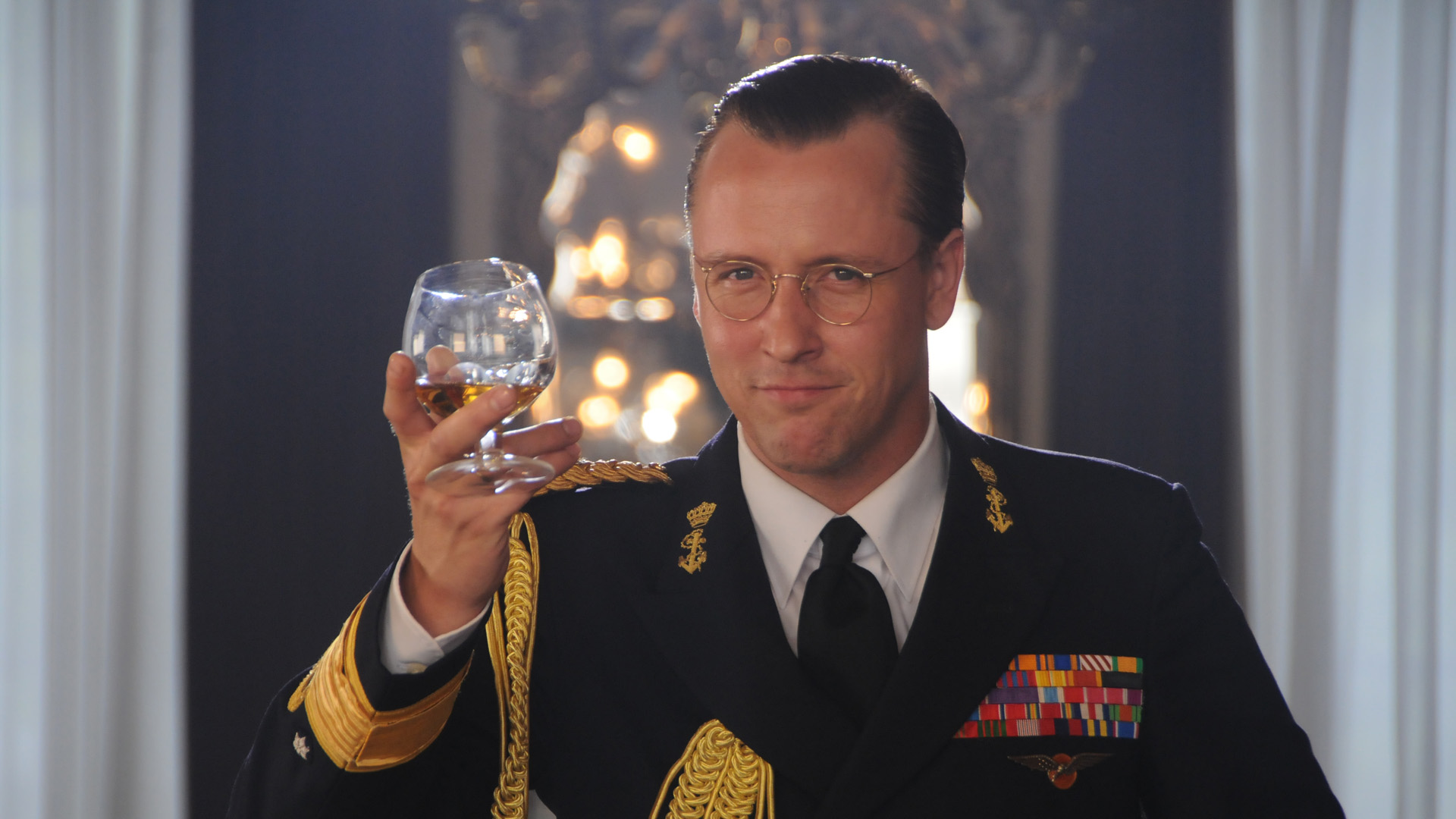 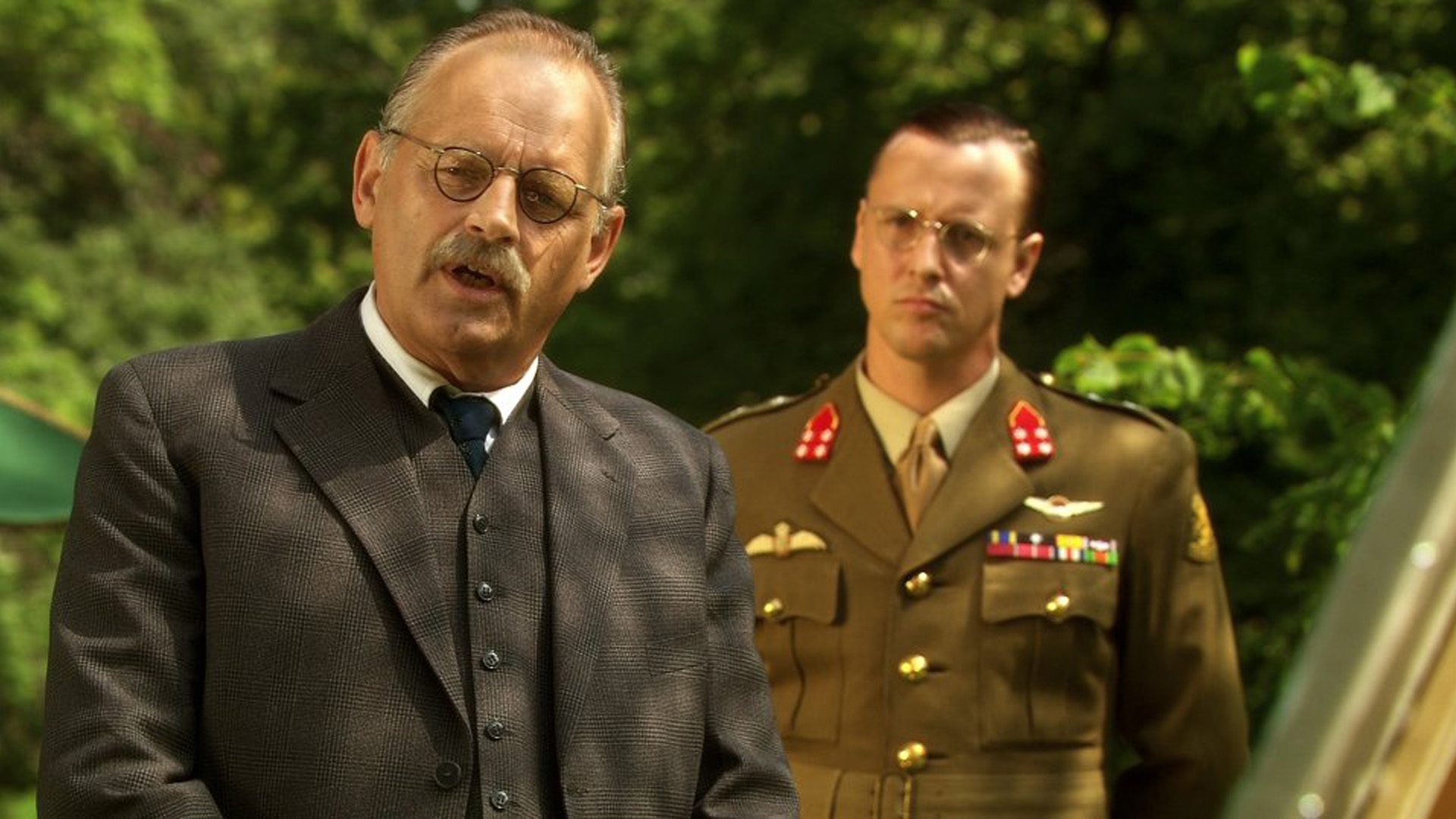 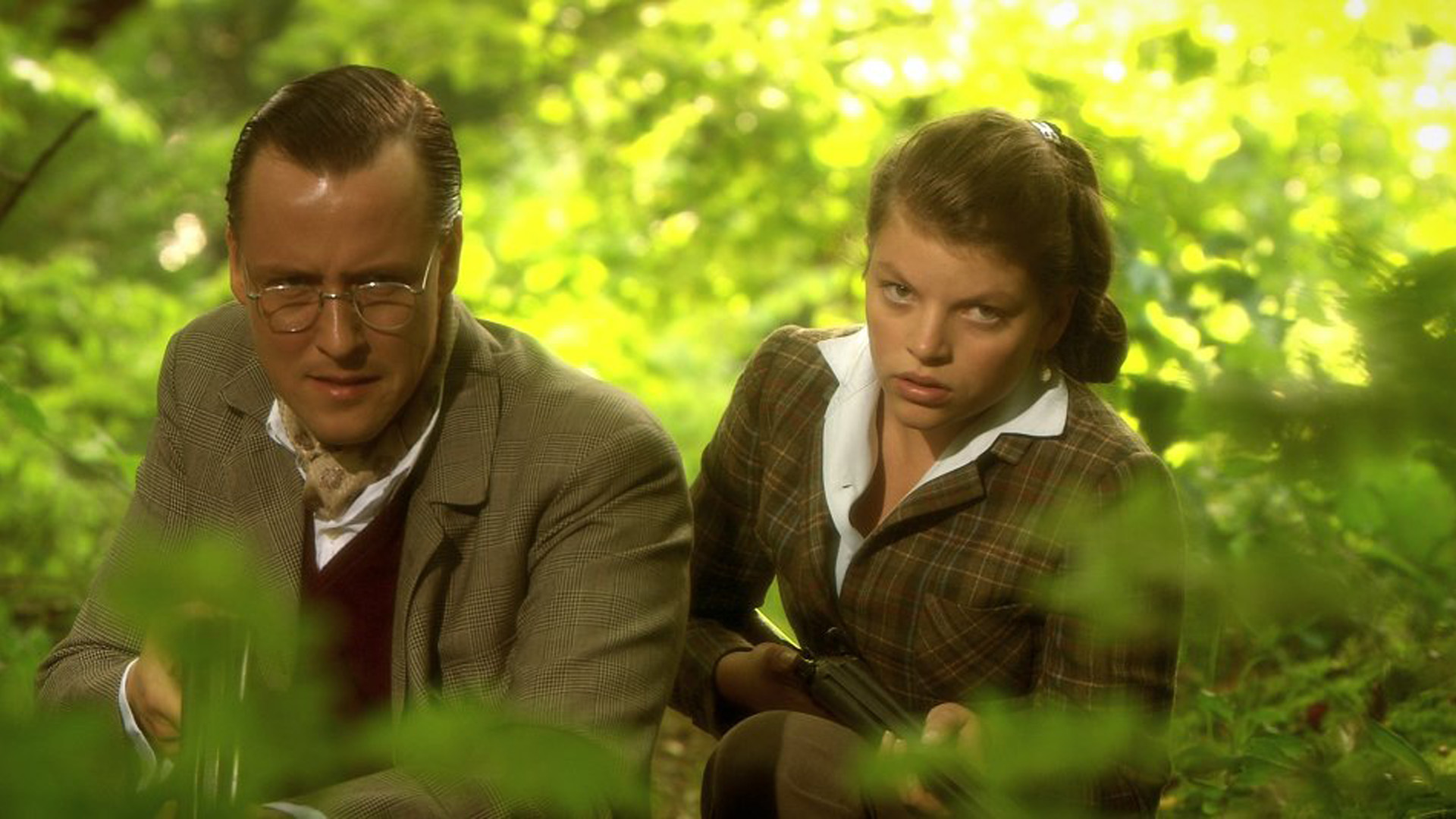 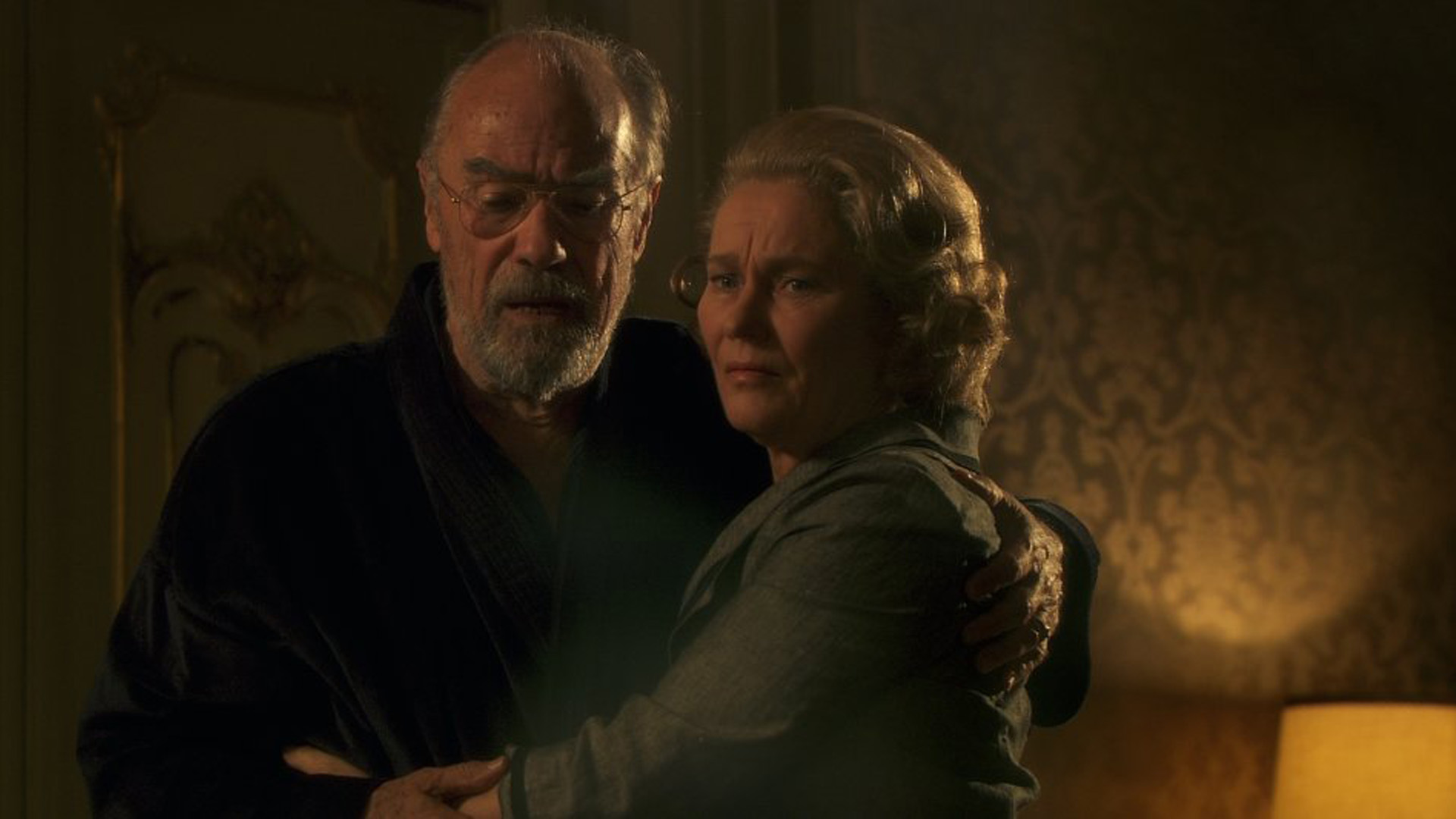 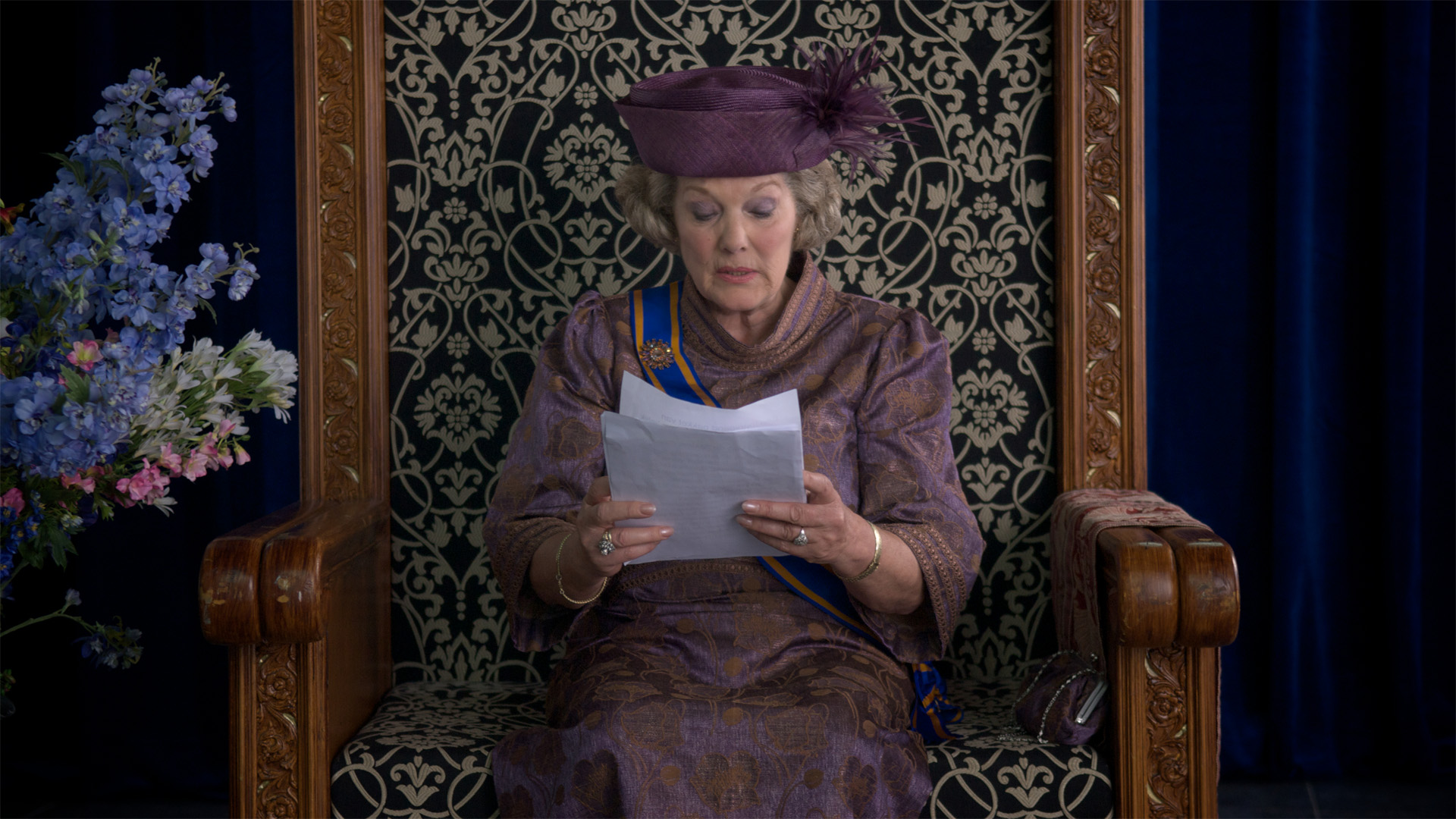 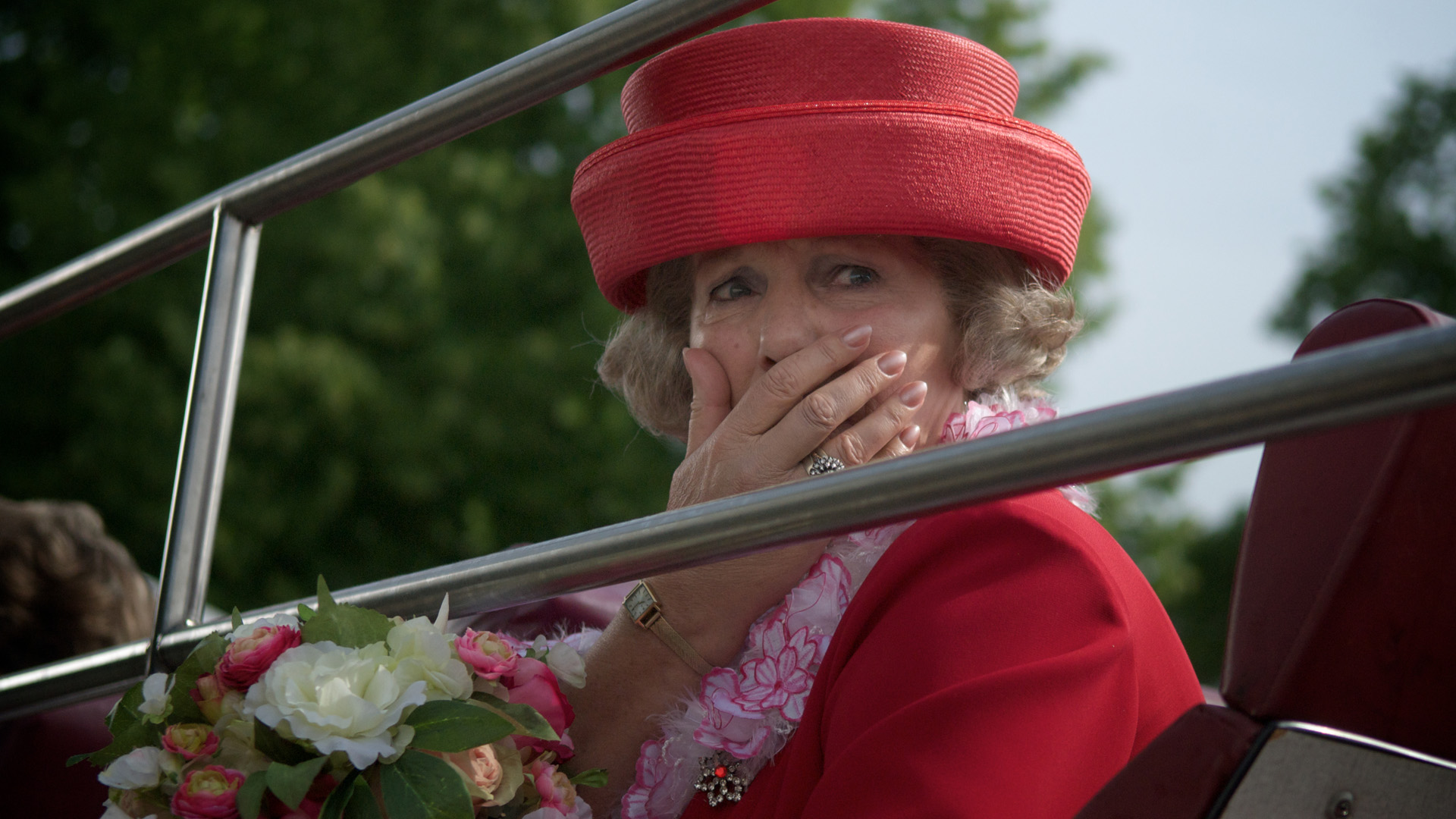 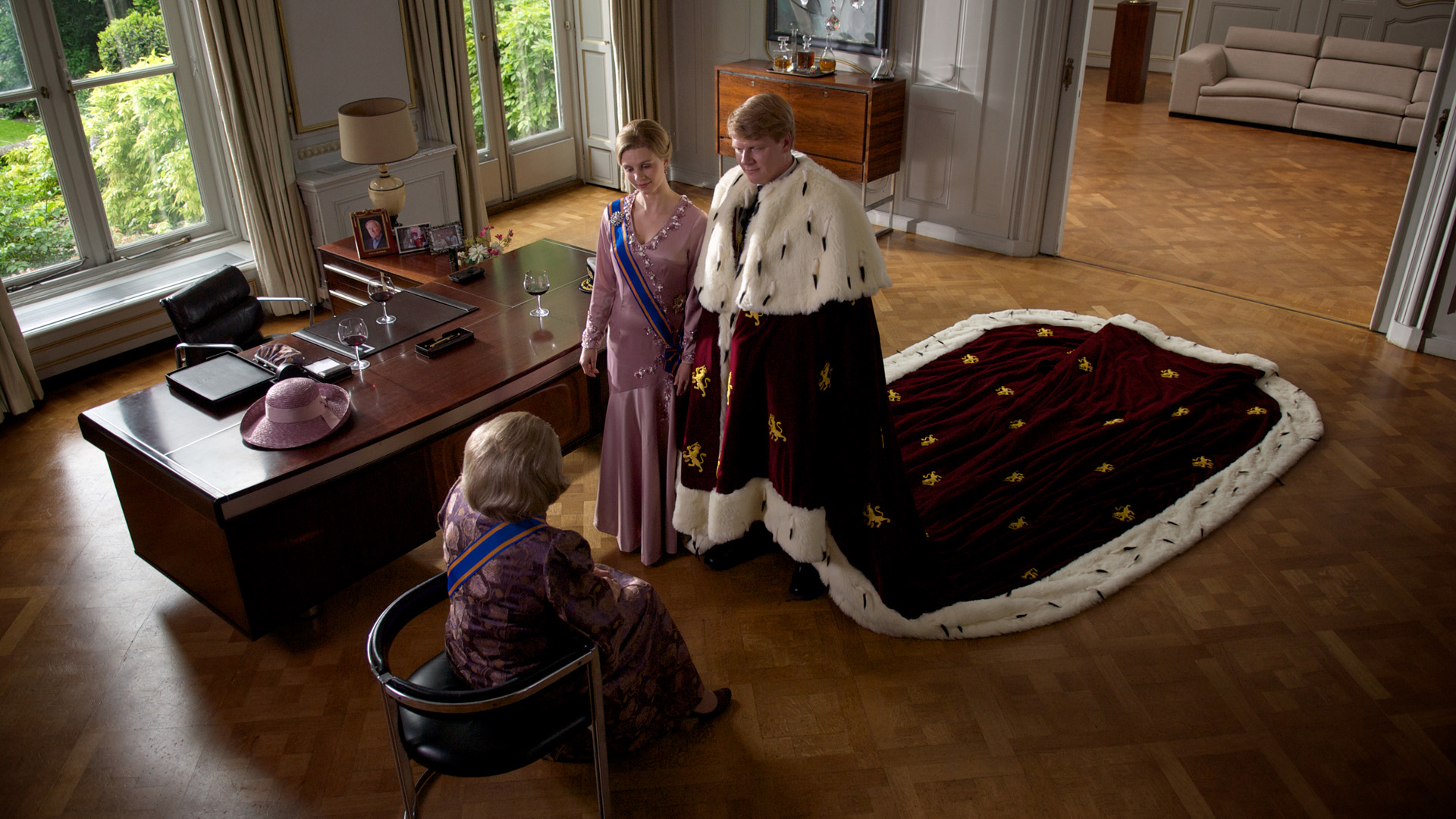 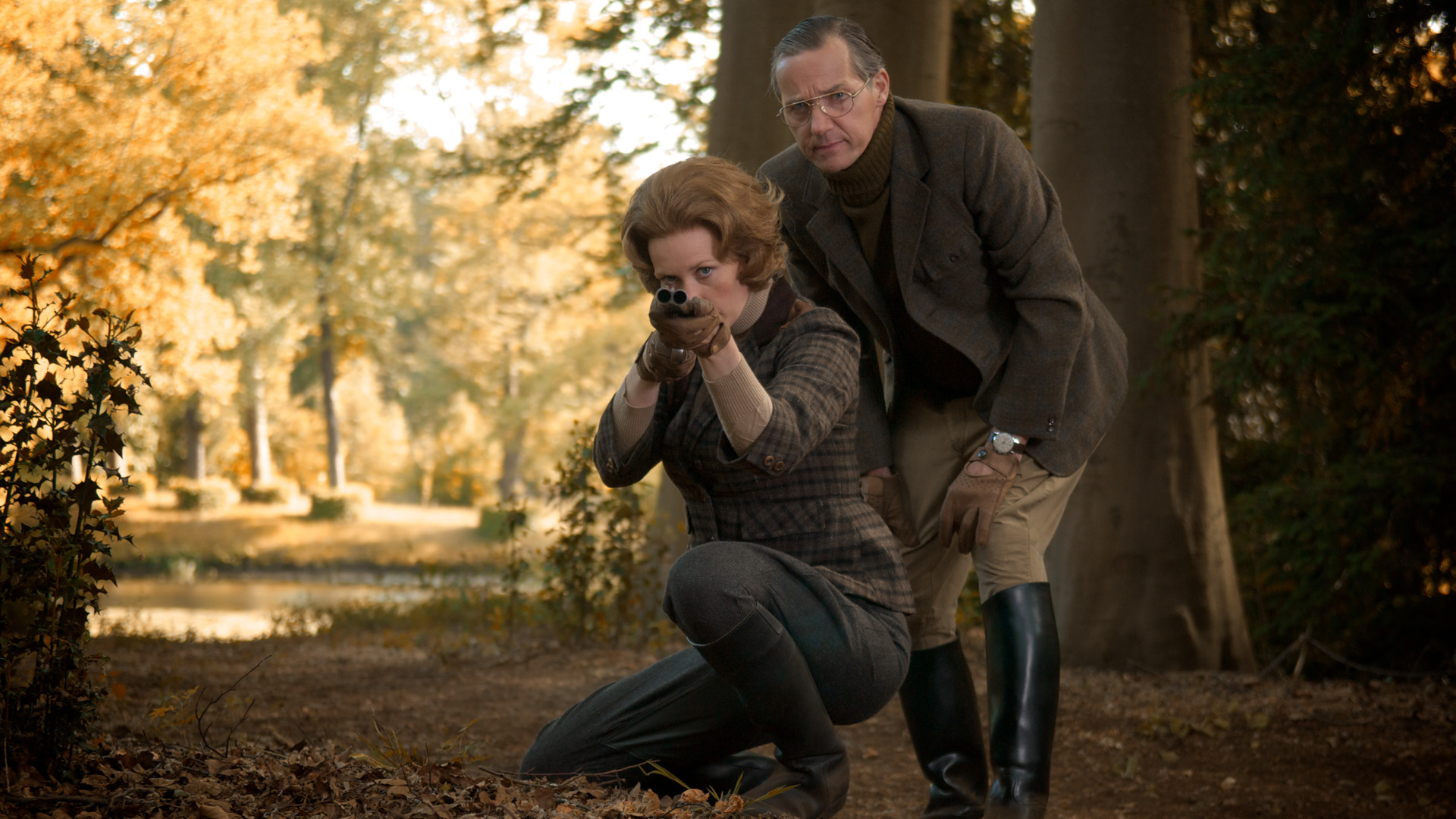 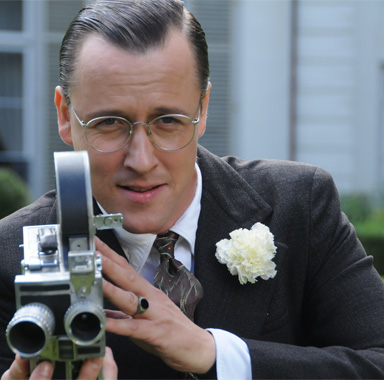 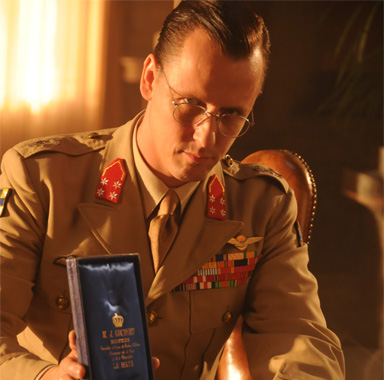 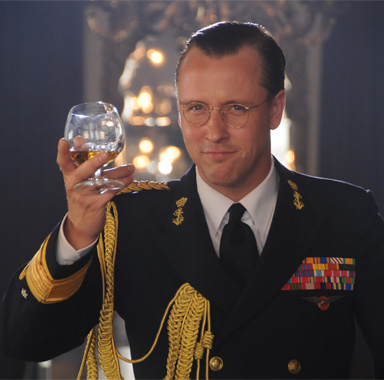 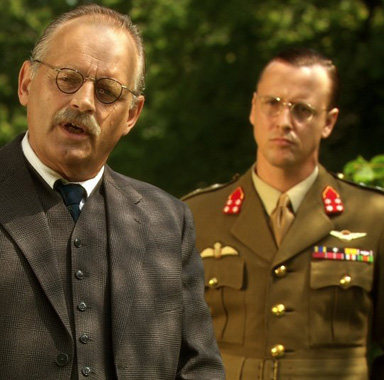 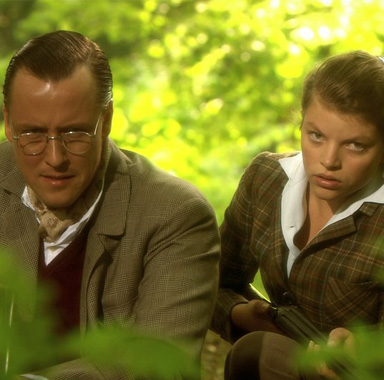 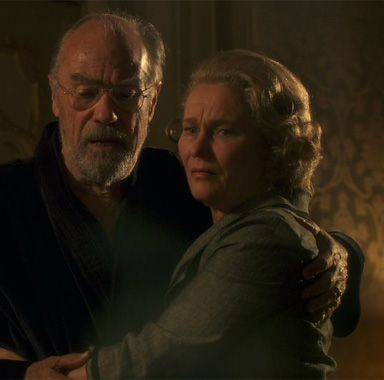 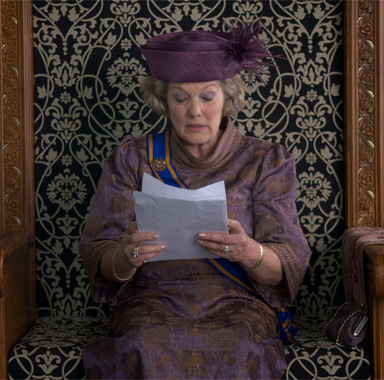 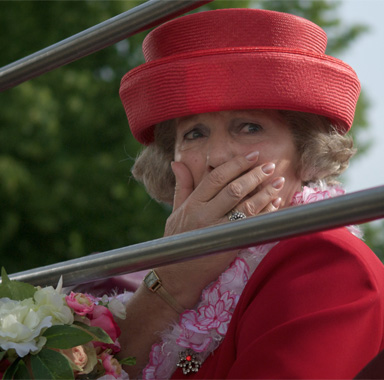 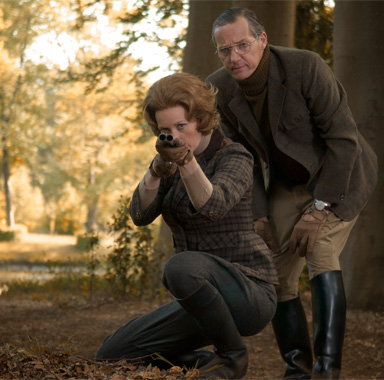 The true story behind the House of Orange.

Welcome to an enchanting but two-faced world and discover the secrets of the Netherlands’ royal family in a heart-pounding drama beset by scandals, heartaches, and controversies. Come find out why royalty is still enchanting and mysterious in Crowns & Jewels.

As one of the most popular and awarded TV series from the Netherlands in recent years, Crowns & Jewels offers an exclusive look into the private affairs of the House of Orange. Based on real-life events, Crowns & Jewels presents a gripping and exciting story line in which The Royals meets The Queen. The series’ revealing plot casts light on the darkest and most dangerous moments of the Dutch royal house, delivering a unique and not-to-be-missed TV event.

Directed by Pim van Hoeve, Crowns & Jewels is divided into two parts and four episodes. The first part focuses on Prince Bernhard’s life, taking the viewer from Soestdijk Palace to the once-German Reckenwalde, from Nazi Berlin to wartime London, from Canada to Argentina and Evita Perón, and beyond. All his scandals, affairs, and fame are finally revealed, demonstrating why he prided himself on being Ian Fleming’s inspiration for James Bond.

The series’ second part focuses on the true story behind Queen Beatrix’s abdication. From her tranquil teenage days to her resignation, viewers will be captivated by the life of the woman who ruled the Netherlands for more than three decades but found herself under constant siege from the many scandals, heartaches, and controversies during her reign.

Nominated at the Monte Carlo TV Festival for the outstanding performance of its cast, Crowns & Jewels is now an exclusive on Eurochannel to transform viewers into members of the House of Orange. Come sit on the throne! 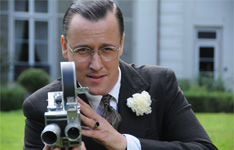 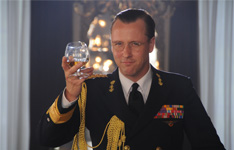 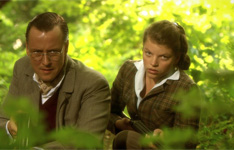 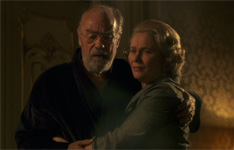 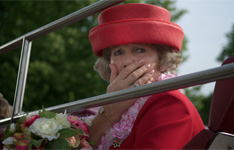 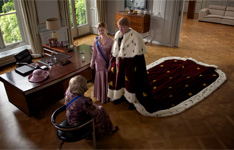 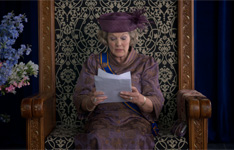 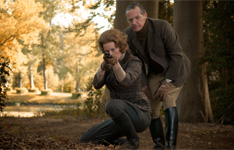