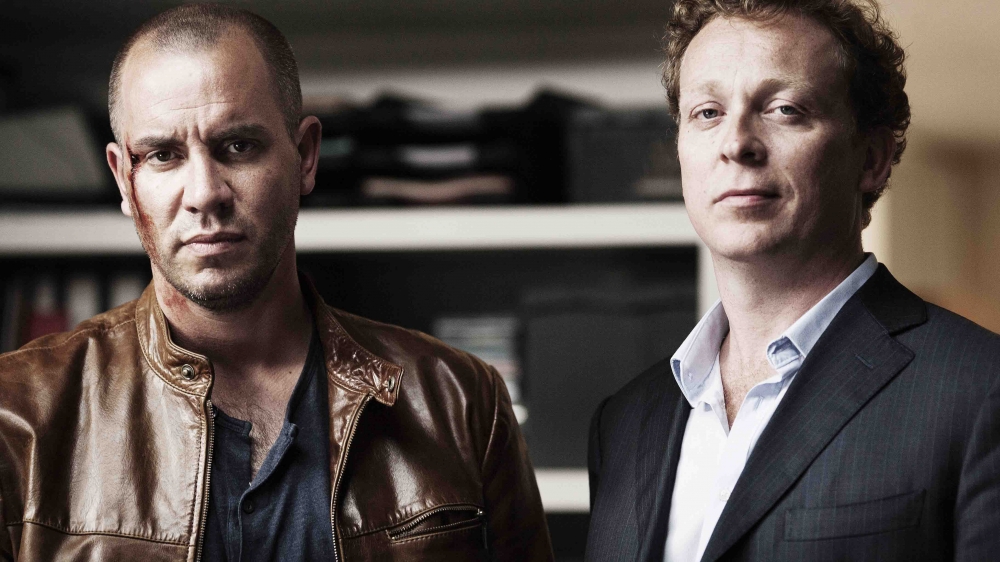 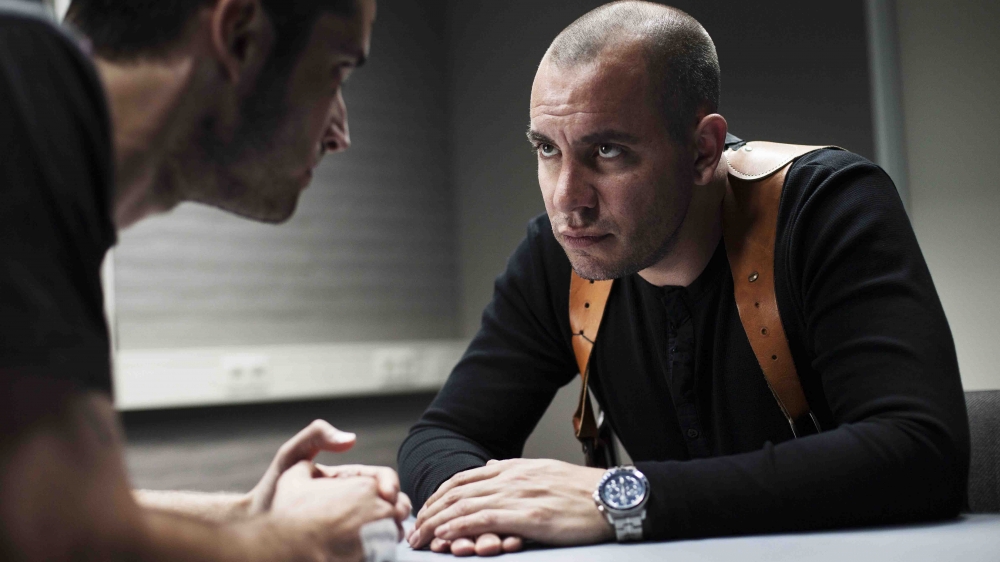 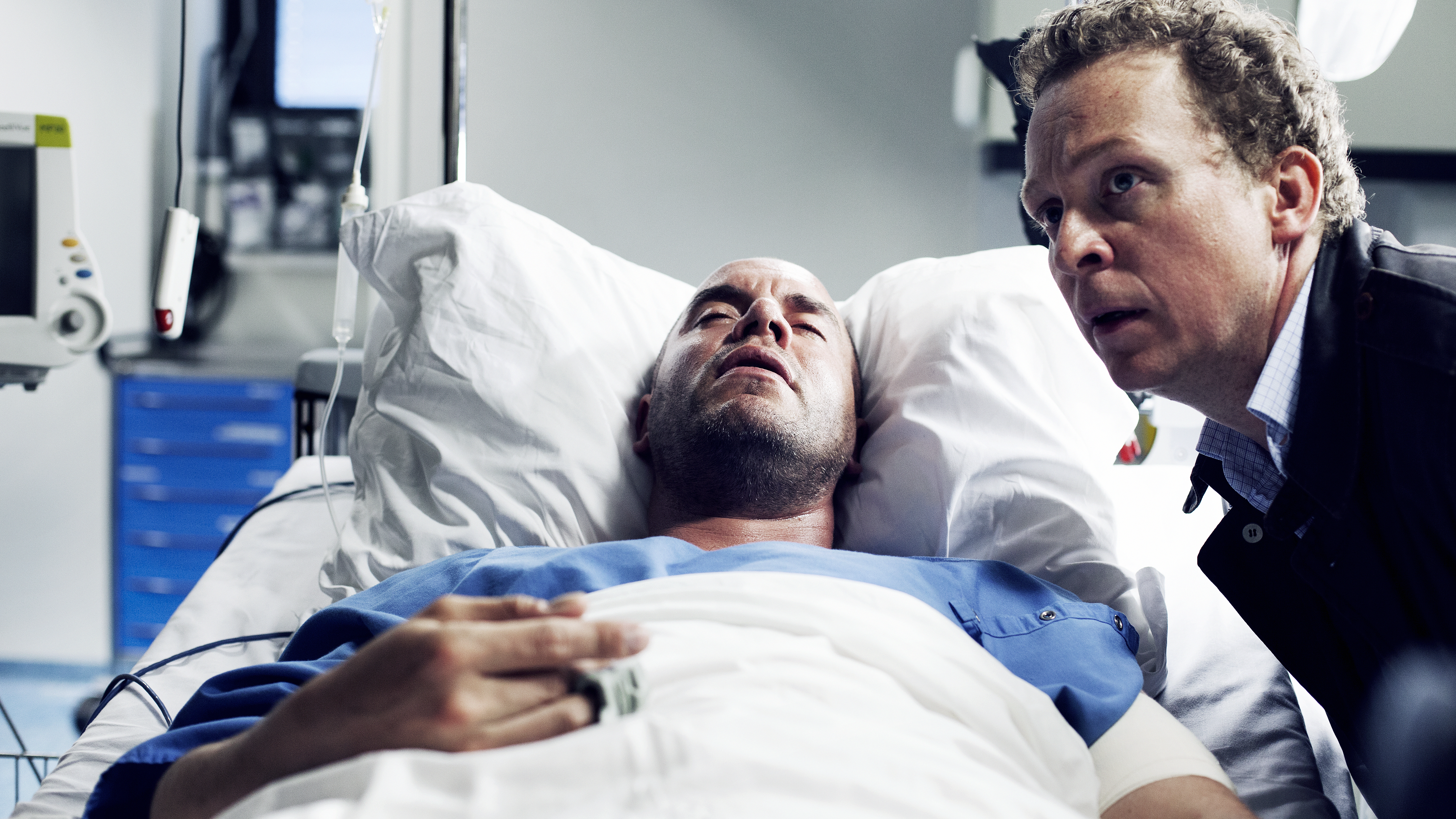 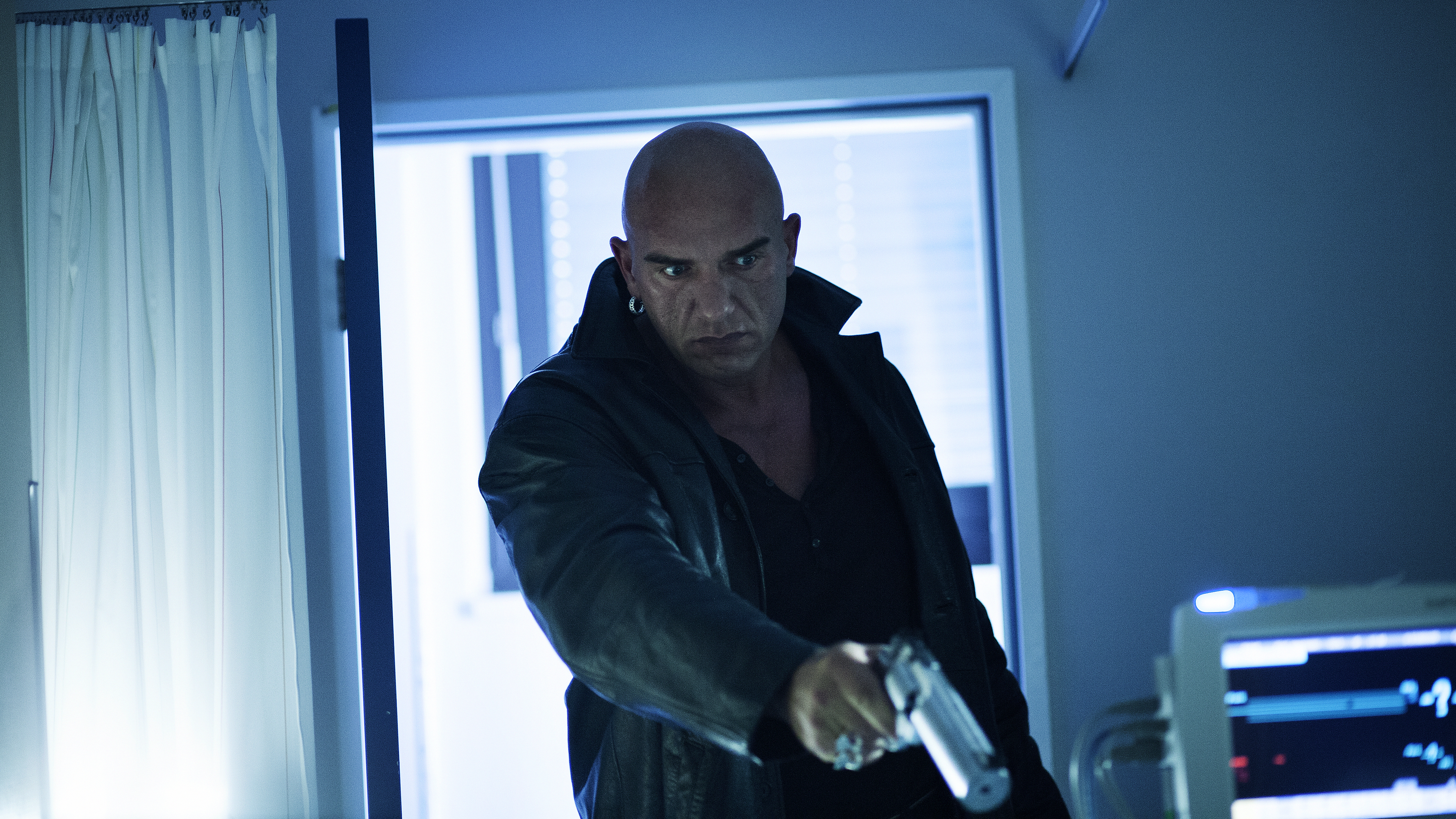 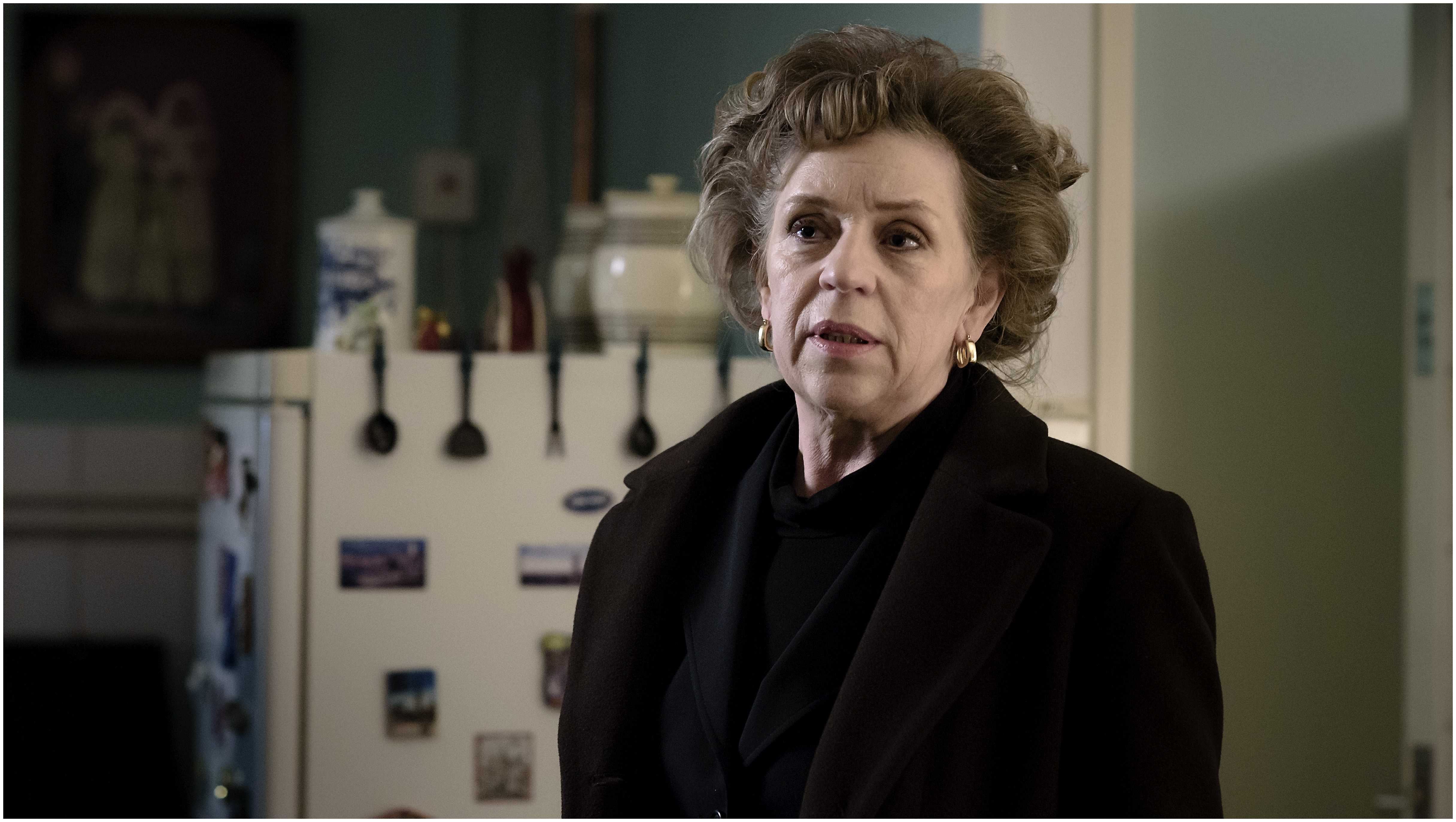 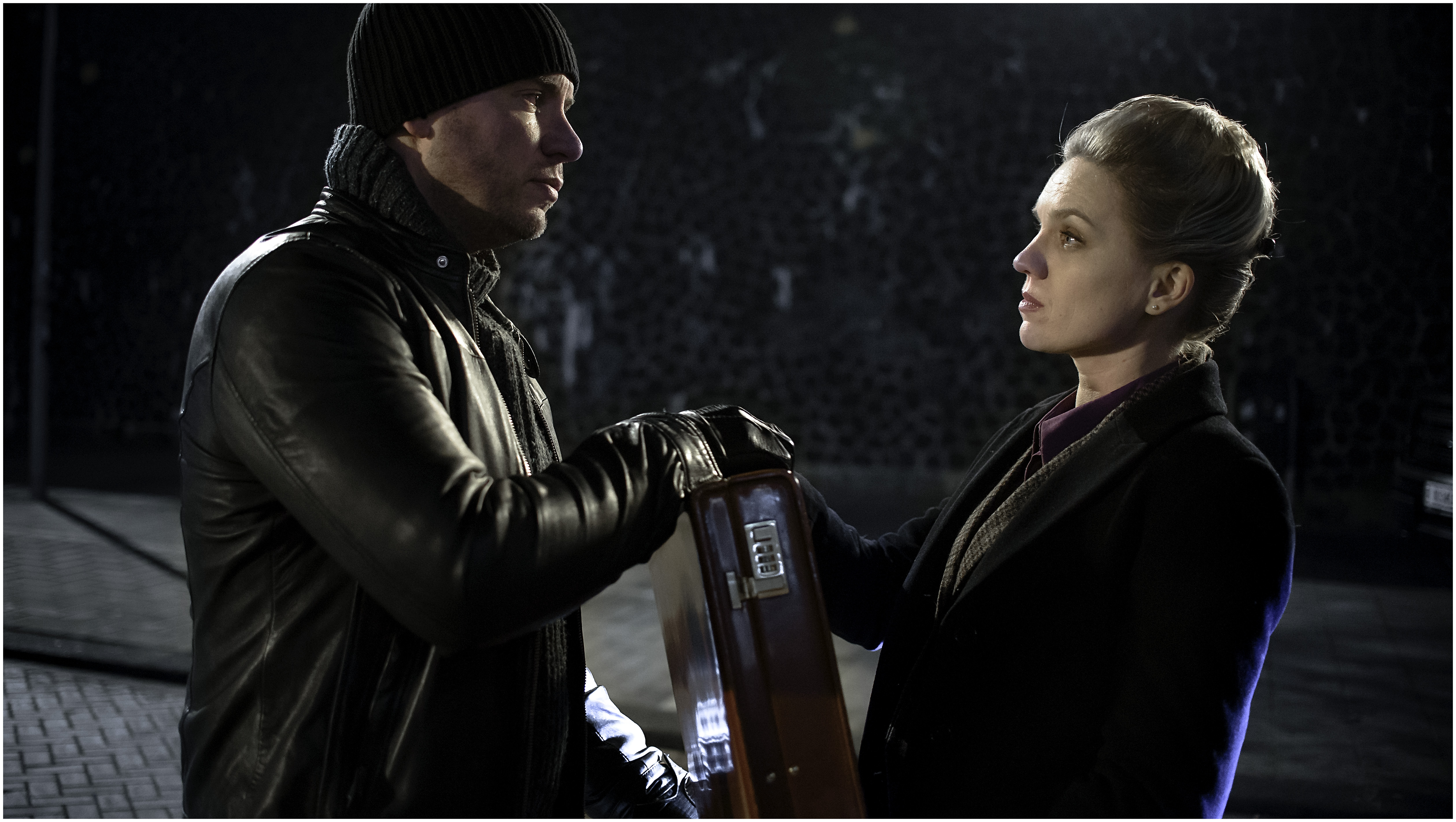 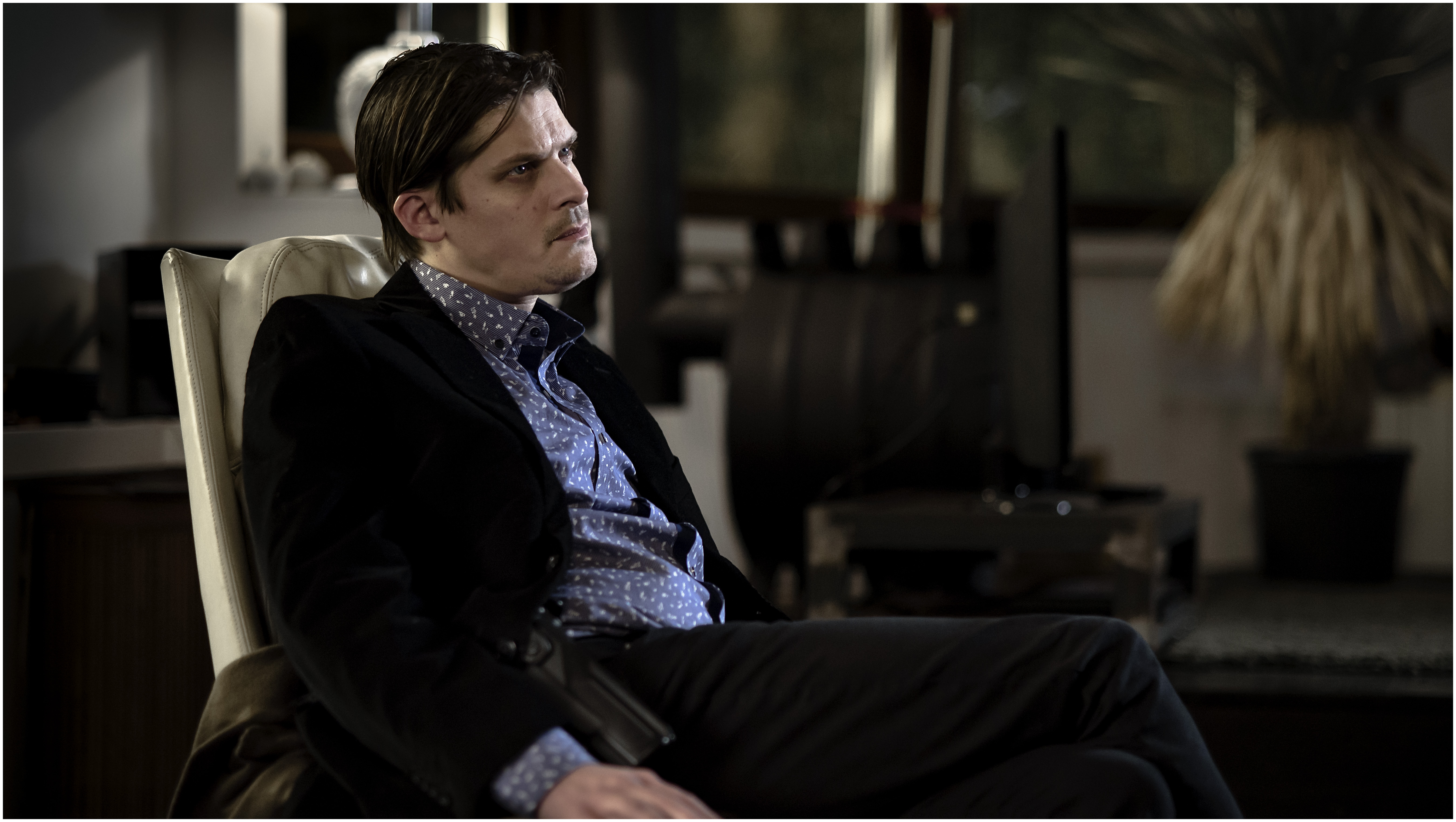 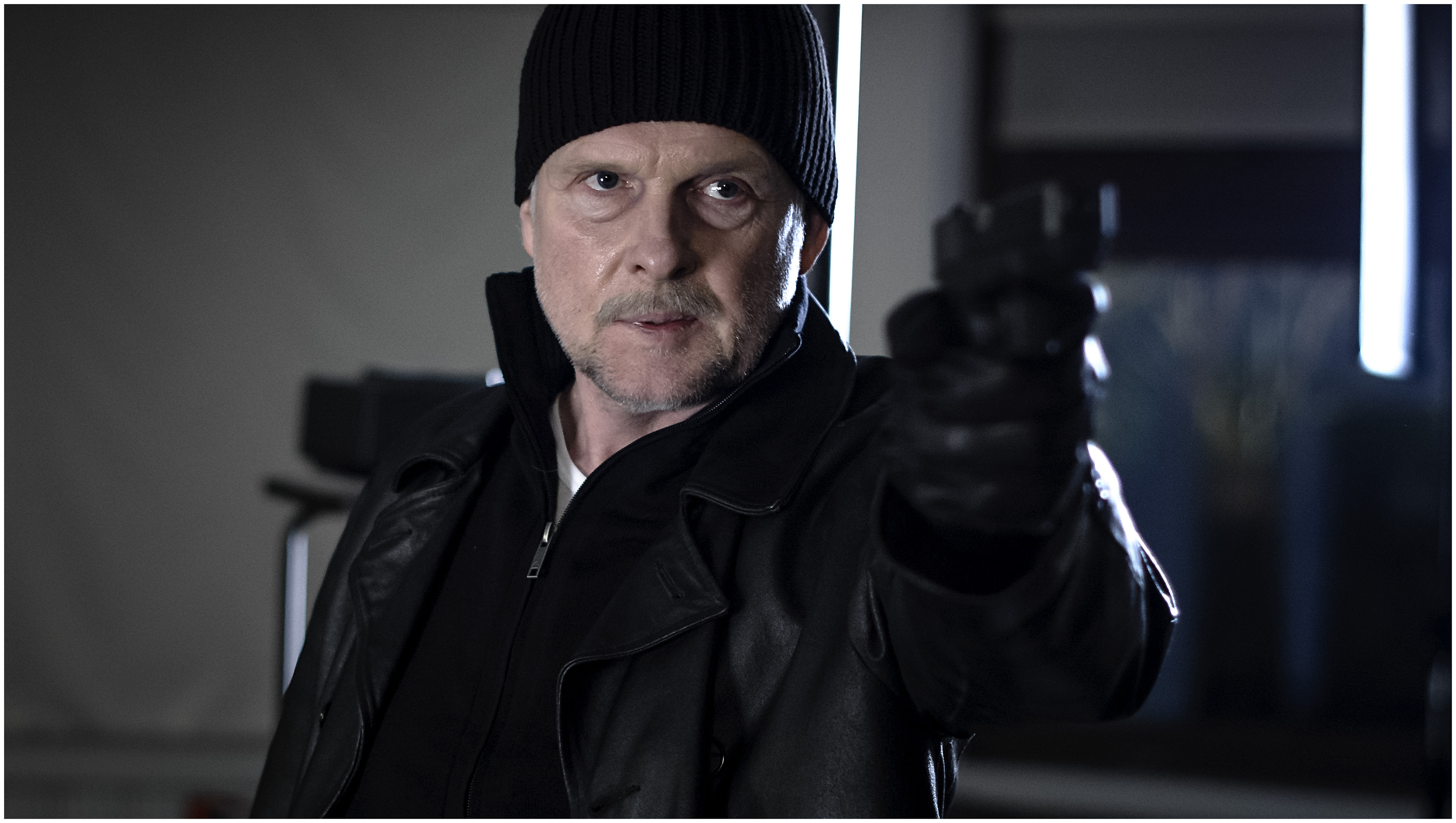 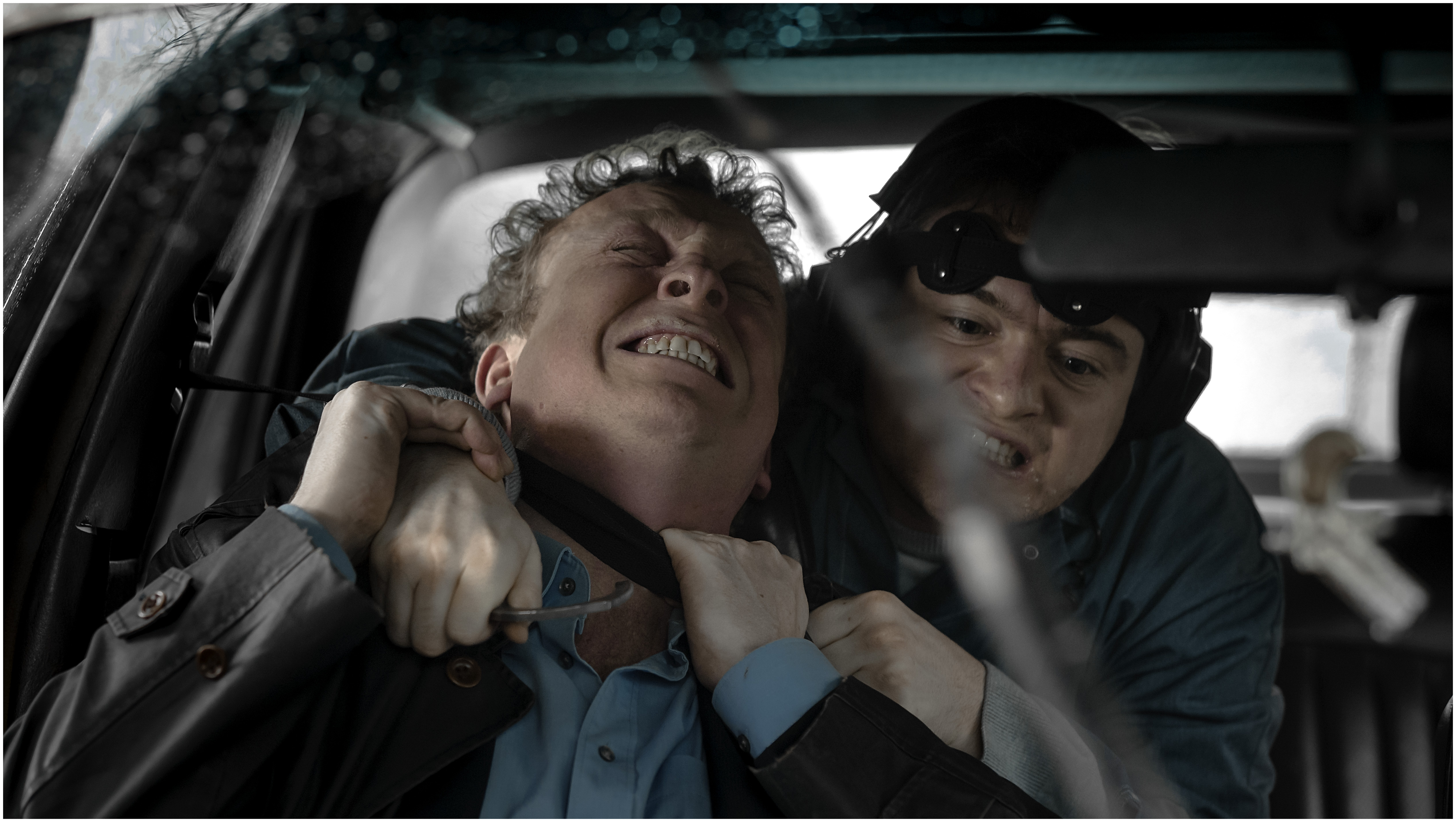 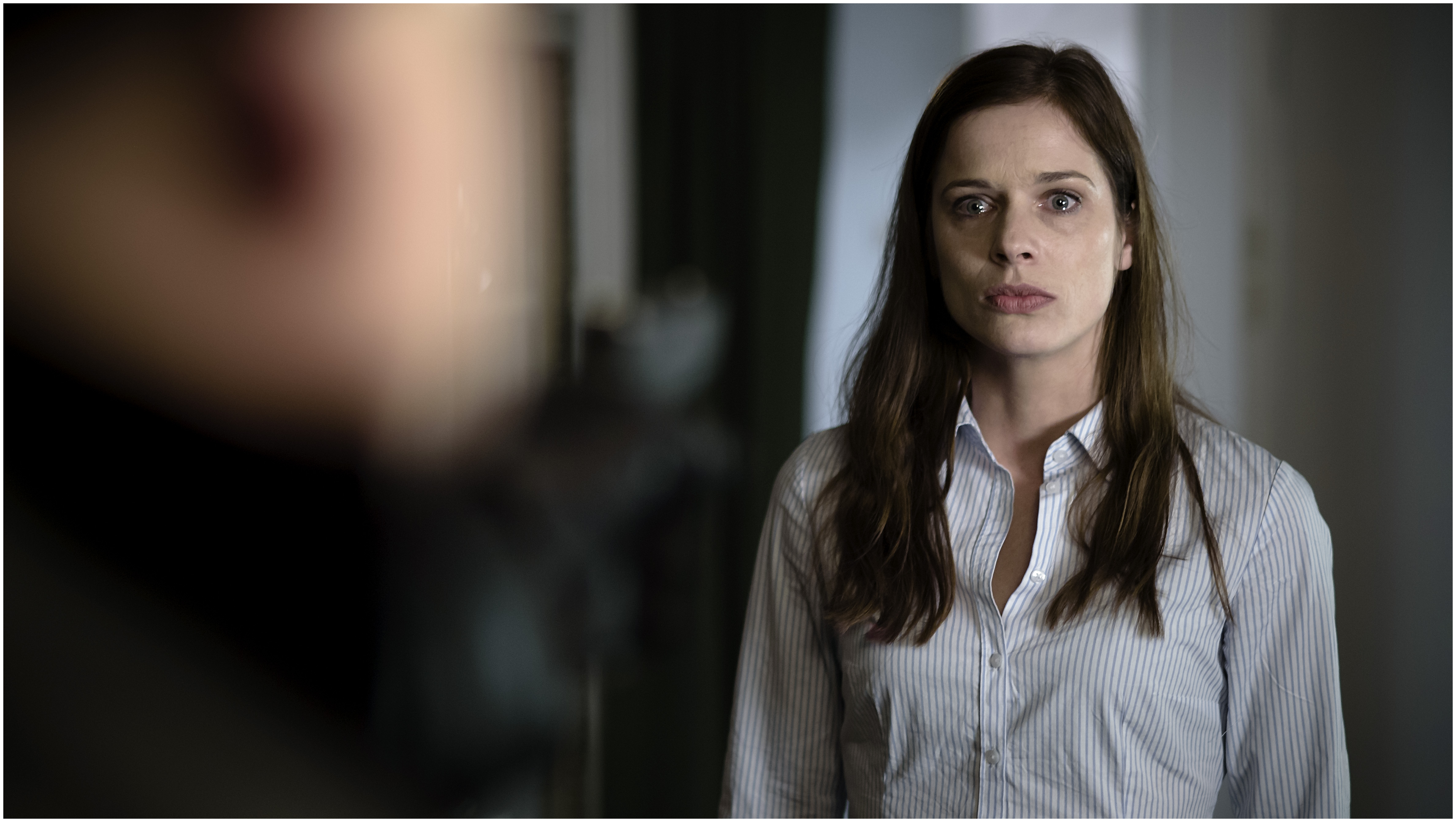 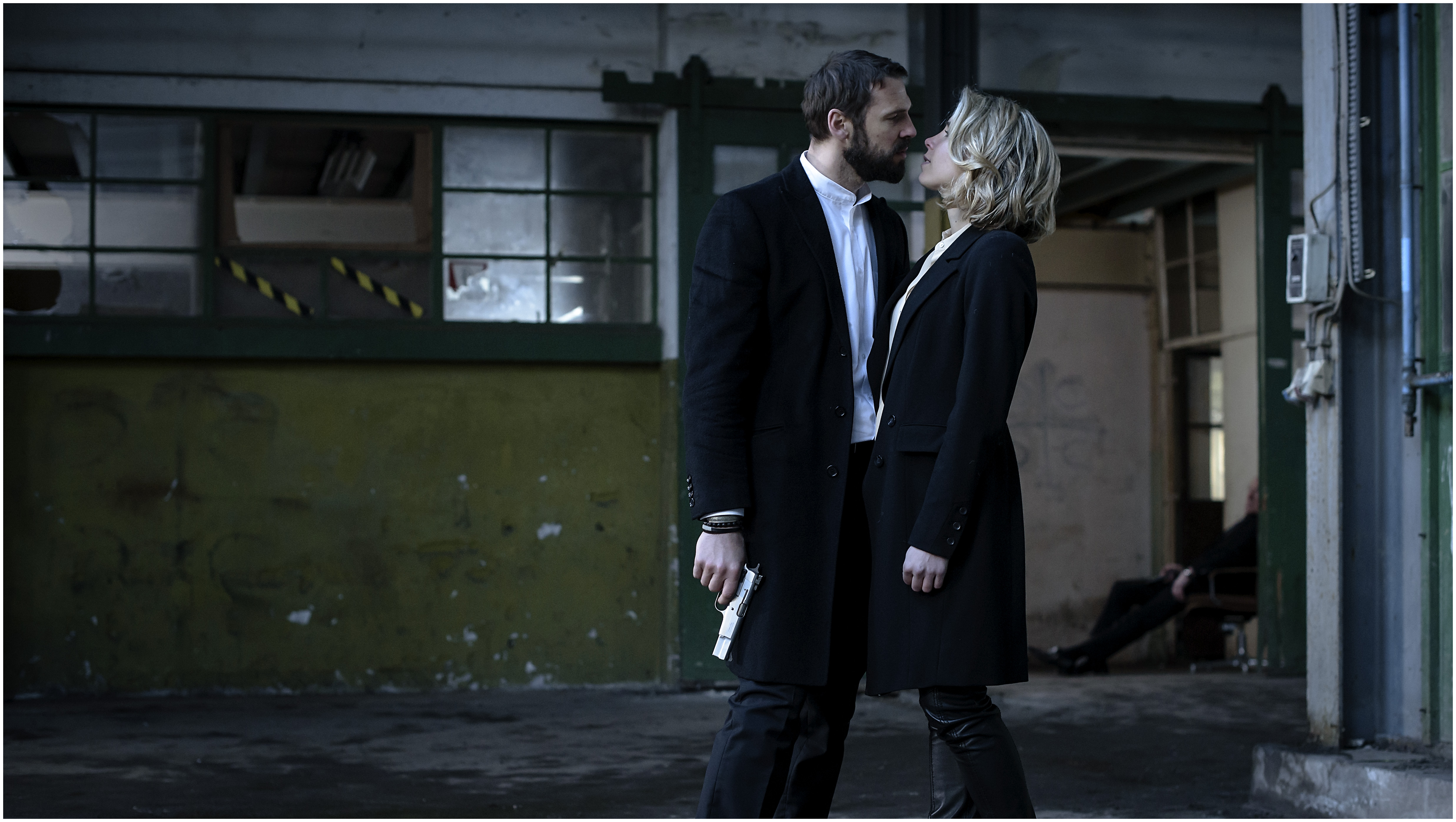 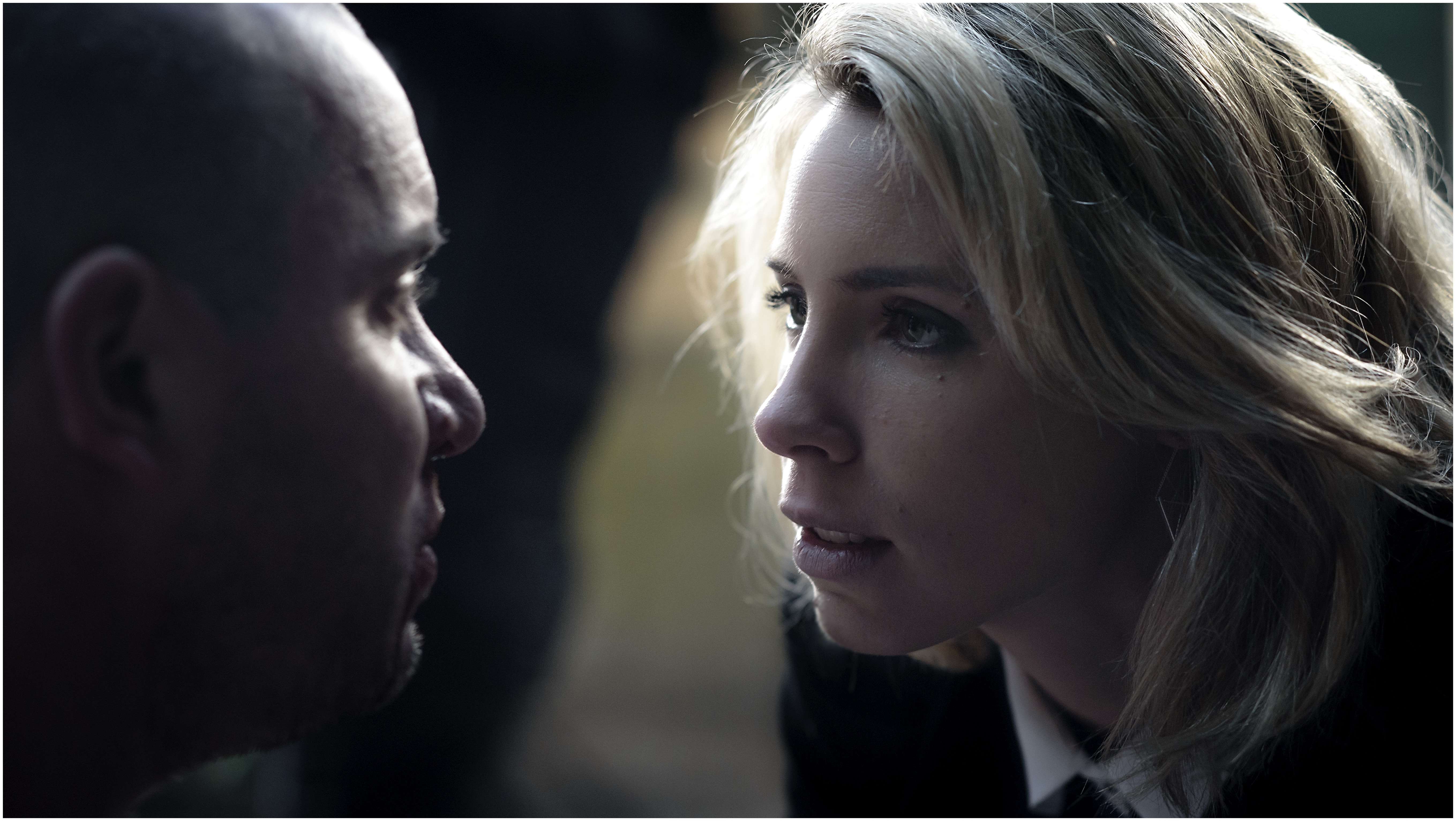 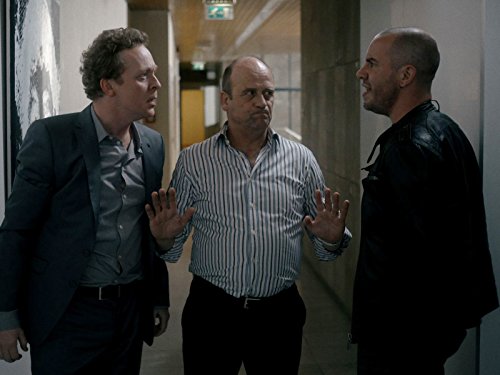 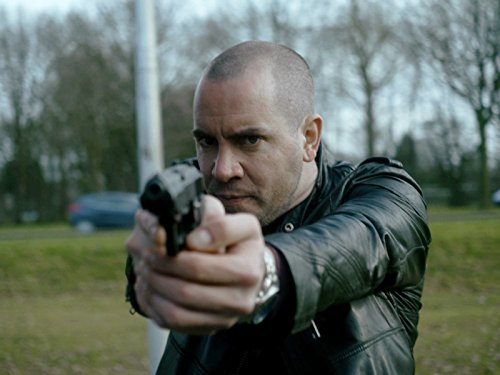 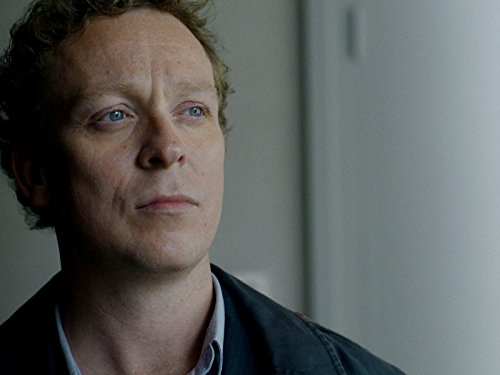 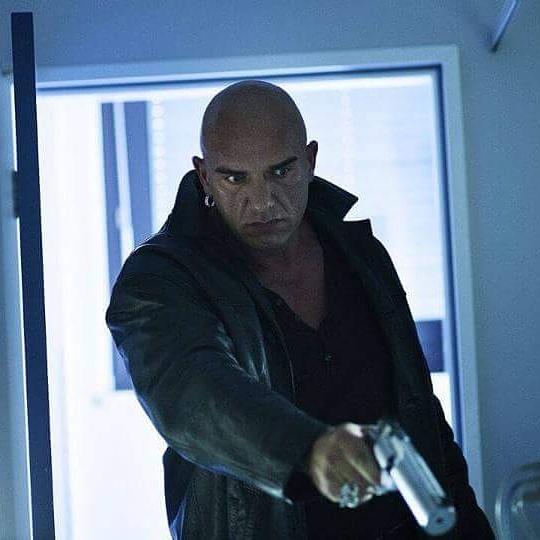 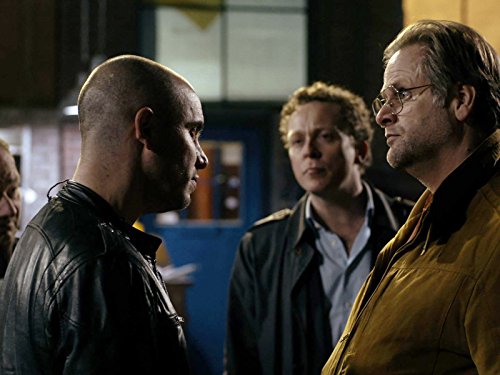 Crime and violence plague the citizens of a Dutch town. To fight it, there is homicide detective Theo Kamp, an impetuous and ruthless man. One night, he crosses the line between law and crime, putting his badge at risk. As punishment, a new unit and partner wait for him . . . the straightest detective in the force. Eurochannel premieres Strike Force, a police crime drama about the twisted road to justice.

Strike Force is the most successful police action series of the Netherlands in the past decade. In the series, Theo Kamp is the best, but also the most impulsive homicide detective in his city. While searching for a top criminal, he steps out of line too many times and is relegated to the drugs team as punishment. Now, Theo is forced to keep his head down under the watchful eye of his new partner, Willem Niessen, a by-the-book detective.

This gripping crime drama details the tireless efforts of the city’s most dedicated and hardworking officers, and the problems they face every day as they risk their lives. Strike Force not only explores the complex, tumultuous cases that keep these cops working around the clock, but digs deeper in exploring the psychology of the two officers and their contrasting personalities.

Come join the force and discover if ruthless police detective Theo can catch the city’s most dangerous criminal and get his old job back, while getting along with his new partner.